NIt is not always easy to explain, especially to outsiders, what we do. The MANZ Group, known for its pioneering development and consolidated leadership in the Fitness market, has expanded over the years into other areas of well-being and entertainment. Today, it is the result of an integrated offer of products and services that enable the Portuguese and their families to be more active and healthier, to have more fun, to enjoy life and, above all, to be happier.

To be the reference company at the forefront of the areas where we operate, inspiring people and awakening passions!

To promote unique experiences that generate change through innovation.

With the organisation of the first fitness conventions, and later in 1998, with the introduction, in Portugal, of the Les Mills programs, whose official and exclusive representation belongs to Manz until today. More than just group classes, Les Mills translates a way of being in life, a concept of union and teamwork oriented towards a greater mission: to make more and more people enjoy exercising, have fun doing it and actually get results. And this is a goal which has become ours from the very first moment. And for this very reason, it quickly gave rise to a training method and system which we knew had to go beyond group classes. Before we could get there, we needed to train capable, competent professionals with the desire to help change lives.

THIS IS HOW MANZ TRAINING WAS BORN

Manz Formação was born in 1995, with small training courses all over the country, teaching aerobics choreographed by the current administrator of Manz, André Manz! Today, Manz is a school oriented towards professionals and future professionals, with a varied offer of modern solutions that allow all those interested in the Fitness market to progress in it. From Intensive Training Courses to Post-Graduations of the Sports Faculty of the Lusófona University of Humanities and Technologies, in partnership with Manz, it is possible to find curricular programmes in several formats, from face-to-face to e-learning, in areas such as Functional Training, Personal Training and Cross-training, but also Nutrition, Gym Management or Coaching. Find out more here.

We started 25 years ago with the Manz International Physical Activity Convention, a fitness event dedicated to the professional market, with a long tradition of editions held in the north of the country. The weekend of its realisation, always at the end of the year, stopped everything else. After all it was - and is - the largest national convention in the area. As time went by, and with the continued democratisation of physical exercise, its increasingly easy access and even the offer of faster and more practical content with the digital universe, the general public also became active consumers of this market and the phenomenon happened: more and more teachers brought their students to the Convention, eager to do the group classes with more than 1000 participants, get to know the workshops and live the whole experience of these 2 days. 2015 was the turning point year.

The Convention, huge and with its place conquered, became just part of an even bigger Fitness event, dedicated to the whole population. A little before this move to Lisbon, still in Aveiro, Manz creates the Manz Cross Games sports competition, given the growing demand for this type of competition opportunities from cross-training fans. Still with them, the organisation of races, Bodybuilding championships in partnership with the IFBB and much more.

WE HAD THE KNOW-HOW

The Grupo Manz events team was ready for any challenge, and it didn't take long to arise. With two children always paying attention to the latest animes (Japanese cartoons) and Japanese pop culture in general, and a growing curiosity about it all, André Manz's first investigations into the area began, with the aim of promoting more quality family moments - when children are not yet interested in their parents' topics, the opposite path is taken! IBERANIME was born shortly afterwards, following trips which also gave the organisation's CEO a taste of all this dimension and the popularity of the events associated with it. We started with a community of Portuguese fans still shy. Today, more than seven years later, we have sold out the Altice Arena and we organise international Cosplay competitions, which are also events in themselves.

Still within the scope of Pop Culture, and realising in IBERANIME itself the fascination for gaming and the increasing notoriety also of the e-sports area around the world, the gaming area that was associated with the Japanese event gained its own dimension in 2017, with the organisation of the first two editions of 4Gamers. Consolidation was not long in coming, as well as recognition by its peers: 2018 is the year in which 4Gamers gives way to EUROGAMER, in partnership with the largest independent video game website in Europe.

WHAT ABOUT THE WINES?

Manzwine is one of the most recent chapters in the history of Manz. If we can be more active and healthy and encourage all the other Portuguese to do the same, and if we can have fun and quality family events to enjoy with those we love, right in our country, why not also make our products known, those that are traditional and very much our own? This particular story began with the unexpected discovery of an almost extinct white grape variety - Jampal - with which the only single grape variety wine in the world is now produced, and which has won several international awards: Manzwine Dona Fátima. And it is inevitable to talk about it without telling everything else, without talking about the people of Cheleiros and the recovery of its heritage. But we don't want to be spoilers. Here, you really need to watch this video, and come visit us in Cheleiros!

Iberanime is the biggest show of JAPANESE POP CULTURE in Portugal. Gather your friends, family and come to live the most incredible adventure in the Japanese universe. An event full of news, surprises and lots of fantasy, with more than 50 different activities: J-POP areas, Concerts, Traditional Japanese Culture and IA!Plus, Animé, Cosplay, Martial Arts, Noodles Contests, Retrogaming, Gaming, eSports, Para Para Dance, Free Workshops and much more! Dare to discover IBERANIME and live Japan in Portugal! 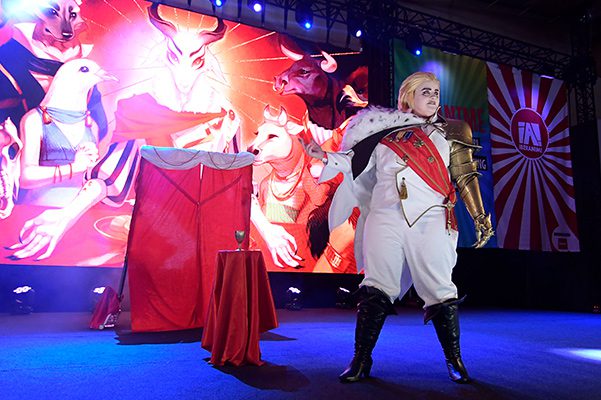 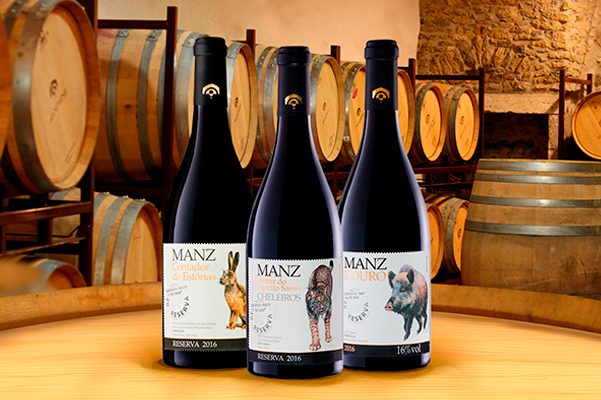 With the motto "I don't want to make a lot of wine, I want to make good wine", the Manzwine project has grown and already produces high quality wines with international recognition in the Douro, Lisbon and Setúbal wine regions, currently exporting to over 25 countries.

Iberanime is the biggest show of JAPANESE POP CULTURE in Portugal. Gather your friends, family and come to live the most incredible adventure in the Japanese universe. An event full of news, surprises and lots of fantasy, with more than 50 different activities: J-POP areas, Concerts, Traditional Japanese Culture and IA!Plus, Animé, Cosplay, Martial Arts, Noodles Contests, Retrogaming, Gaming, eSports, Para Para Dance, Free Workshops and much more! Dare to discover IBERANIME and live Japan in Portugal!

With the motto "I don't want to make a lot of wine, I want to make good wine", the Manzwine project has grown and already produces high quality wines with international recognition in the Douro, Lisbon and Setúbal wine regions, currently exporting to over 25 countries. 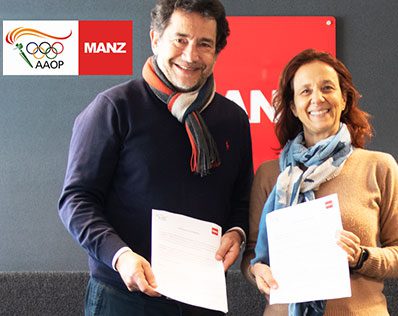 It is with great pride that we signed the protocol between MANZ and the Portuguese Association of Olympic Athletes (AAOP), allowing athletes and former athletes from the AAOP the possibility to attend our courses and post-graduate courses with exclusive discounts and advantages.

In this way, we join the very worthy action of social responsibility that the AAOP carries out, by promoting solidarity and closer ties between Portuguese Olympic athletes, supporting them in their representation at national and international level. Together, we want to promote public health and the practice of sports, contributing to sport being an educational, training and social inclusion and integration instrument. 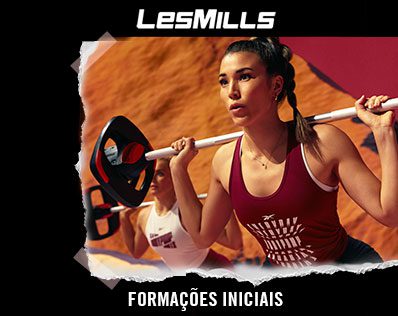 THIS IS YOUR CHANCE!

Ready to become a Les Mills Instructor in your favourite sports? The Induction Courses are now underway! From Sh'bam to BodyCombat, or from Grit to PowerJump, you can choose from a wide variety of programs, spread from North to South, not forgetting the Islands! Choose the place and date that is most convenient for you and get ready for a highly complete learning experience, where you will challenge yourself both physically and mentally. Check the training calendar and don't miss the opportunity to become a more versatile professional. 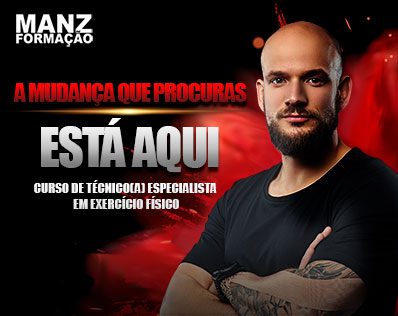 If you've always dreamed of working in the area of Fitness, whether in a gym, pool or outdoor setting, this course is the first step in your future career.

It guarantees the Professional License that qualifies you and allows you to work in roles related to the prescription and guidance of physical exercise, including Personal Trainer, Group Class or Exercise Room Instructor, among others.